iPhone 11 Keynote: Everything You Need to Know About Apple’s Announcement

The announcements featured new and innovative models named “Pro.” In the models, Apple brings forth advanced features with a goal of targeting high-end users. Top features in the “Pro” version include an elite camera system, latest photo and video editing tools, and re-engineered performance. Both the pro and the pro max come with a new and better display; Super Retina XDR.

iPhone 11 and iPhone 11 pro have the A13 Bionic chip. It’s the fastest ever chip in the smartphone scene and works fast and in a way that optimises battery usage.

Apple kicked the event with the launch of iPhone 11, an upgraded model of the iPhone XR. iPhone offers more advanced features and comes with battery life, enhanced camera, and new colours.

The enhanced camera comprises ultra-wide lenses for powerful zooming and cropping. Besides the lens, there is a new automatic night mode for better illumination, image views, and further contains state-of-the-art Smart HDR.

Both phones brace 12-megapixel cameras with slight differences in the wide-angle-selfie supports. With the QuickTake video feature, it effortlessly takes and records videos as you only need to press the shutter button when in photo mode. Besides that, you can also shoot 4K videos at 60 fps, go slow-mo and take slow-mo visuals with the rear camera.

Apple indicates the iPhone 11 will sell at $699, which is $50 higher compared to the iPhone XR.

With the cameras, you can zoom images for full shots. Plus, computational photography from Apple allows fusion of data for more quality in pictures. Like the iPhone 11, this iPhone Pro 11 contains a night mode to enhance photographic experiences.

Apple implemented a deep fusion technology to the two phones for a multi-image combination on a single-pixel by using predictive analytics.

Despite having a brighter display extending to 1200 units, and a 2 million to one contrast ratio, the phones are 15 times more potent than their predecessors.

The A13 bionic chips heighten the phone efficiencies to high levels, and the batteries last up to 4-5 times longer than the XS. The A13 Bionic chip incorporates machine learning to enhance power, intelligence, and speeds.

With the 4K video, users can shoot first-rate videos at high dynamic ranges and stabilization rates at 60fps. The features give users exceptional video control and editing capabilities.

Again, the new iPhone Pro U1 chip uses Ultra-Wideband Technology for Spatial awareness. This means that the phones can track their location and sense nearby iPhones.

In addition to the phones, Apple announced updates on the upcoming Apple Arcade and Apple TV+.

Set to launch for the first time, Apple Arcade is a gaming subscription that will run on macOS, iOS, and tvOS.

At $4.99, up to six family members can share the service. With a plan to release multiple games, users can test the services with a free one month trial.

On November 1, Apple will launch Apple TV+, a video streaming subscription at $4.99 for up to six family members at a one-week free trial.

Customers buying iPhone, Mac, iPad, or Apple TV can get access to a one-year free subscription to Apple TV+

Interested customers intending to make an order, the iPad pricing starts at $329, and they will receive shipment within a month.

Last, in the announcements, Apple launched the first-ever on display watch. The Apple Watch (Gen 5) employs modern technology to show the time when dim. The clock is available in aluminium, ceramic, titanium, steel, and many more materials. Prices range from $399 for Aluminum up to $1400 for ceramic designs.

It was a sackful of exciting announcements with amazing launches. With all the options, make your order to stay abreast with the grand innovations. 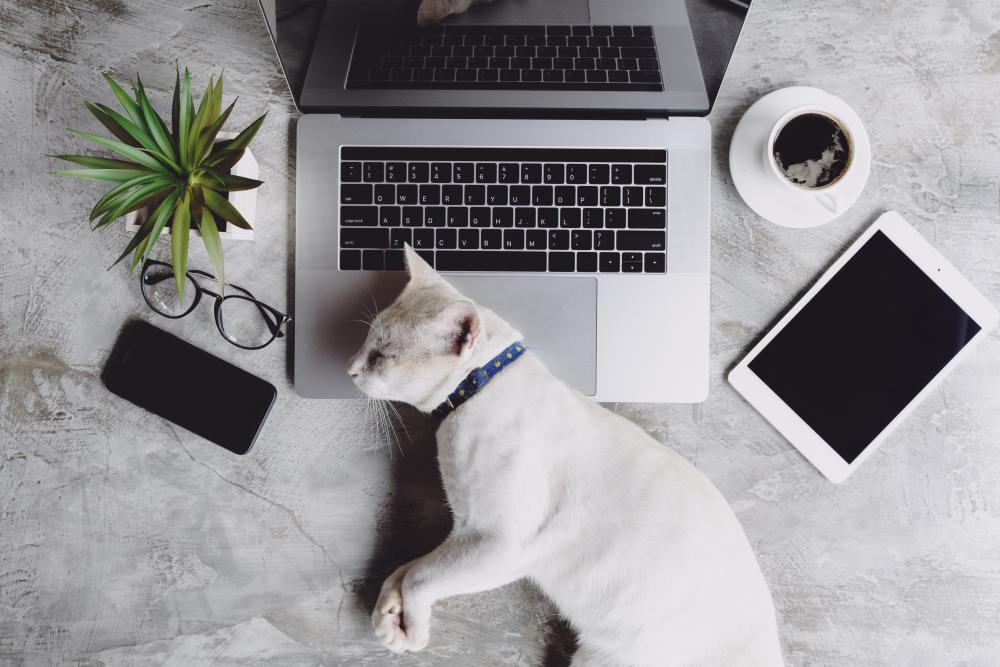