The Huawei ban is slowly transforming into a US-China trade war. The problems that will come from this are challenging for everyone. If there will be a trade war and US phones can’t be manufactured in China, then the prices might be higher. Foxconn is one of the leading manufacturers of iPhones, and they are in China. If there will be a trade ban, then the operations need to be moved to another Asian country, or even the US.

That transition and the overall manufacturing costs are bound to be more expensive. And obviously, that will lead to higher iPhone prices in the long run. This might not happen with the iPhone this year, but new models might be affected by that, and it’s a problem that many companies like Apple need to think about.

Donald Trump has threatened Beijing with new tariffs of $300 billion in Chinese goods, so things are escalating drastically. For now, China didn’t make any significant ban, but something like this might appear as a massive Huawei ban, or a trade ban will have some consequences. You need to adapt and adjust to the entire process, and the payoff will be excellent in the end.

China is a massive cog, especially in the mobile phone business, but electronics, in general, might be expensive in the US and even other countries if US tech giants will move their production from there. Huawei is already creating its OS, and the main thing about them is that they are slowly relying less and less on US companies. Google, for example, supports Huawei and still wants the Google Play Store on those phones, as it would be a great source of income.

Moving the production to India might be a good option, and some of the supply chains are there. Some of the older models are created in Bangalore already, which is an essential aspect to consider. However, Foxconn agreed to develop a facility with around 13,000 workers in Wisconsin if it gets about $4.5 billion in government incentive. So there is a potentially interesting option that the US production for Apple might start, and countries like India will be another supply chain to cope with the demand. The company even wants to begin creating server and networking products in the US, which might be on sale around the end of 2020 or 2021.

For now, Apple does have a plan, and that plan is called India. It’s not something in the long term, but for this particular model, they might switch production to India if the US-China trade war gets even more intense. We’re not sure what exactly will happen, but these companies need to be careful in regards to how they treat the market and how they manage everything. As long as they have secondary plans, things should be fine. But the US-China trade war is a massive problem for most manufacturers! 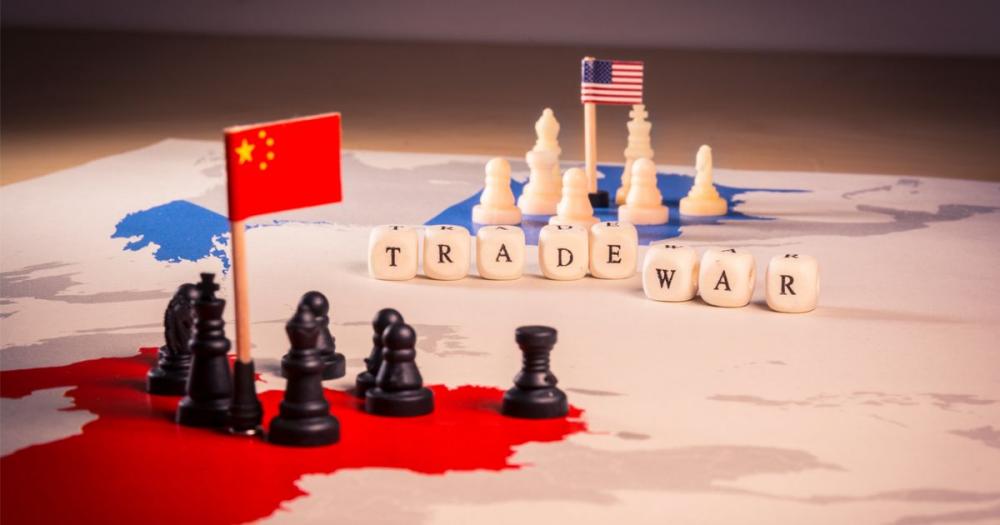