Recently the Zoom videoconferencing app entered a debacle due to a few issues related to a webcam vulnerability. Apparently, the issue is even more serious than previously thought. This is because other conferencing apps like Zhumu and RingCentral are experiencing the same issue.

What is this Webcam issue about?

Basically what this entails is that whenever you install the app, a malicious website can be embedded in the link and that will open up a video conference that will turn the webcam on. Zoom is dealing with the issue, RingCentral has already issued an emergency patch and said to users that they shouldn’t just click on random links from people that they do not trust.

Zoom is powering Zhumu and RingCentral, which makes it extremely challenging for users from both those companies. A disclosure from security researchers said recently that Zoom actually adds a local web server on the Mac devices to help save a few extra clicks; however, in doing so it makes you vulnerable to attacks like so.

What are the companies doing about this?

It’s really hard to patch and remove such a vulnerability quickly. You can attempt a few fast fixes, but in the end, what really matters is how you handle and eliminate the issue in the long run. Zoom has released a patch that removes the local webserver approach. Apple actually stepped in to remove the hidden server via its own automatic update. Apple said it was very important to protect users from potential exposure risks. RingCentral has been affected by the same vulnerability so the problem is still quite serious at this time.

Is this a problem that other software might have?

We all know that hackers are trying to find vulnerabilities and that alone is an issue most software developers have. Of course, every software is not perfect and hackers will strive to find vulnerabilities. Which is why it makes a lot of sense to think about white-labelled software. Ideally, this seems to work very well for companies, however, if the software itself has any kind of flaws, you will end up with problems. And this Zoom issue is a prime example of that.

Zoom has already stepped in to solve the issue, but it might end up losing a lot of clients. And that’s why it’s extremely important to keep software up to date at all times. You never know when and how such vulnerabilities can appear, so patching up everything is more than just a fan. In today’s day and age hackers are prevalent and always exploit vulnerabilities, so the primary focus is to stay safe. That’s a great lesson to learn and Zoom felt it firsthand! 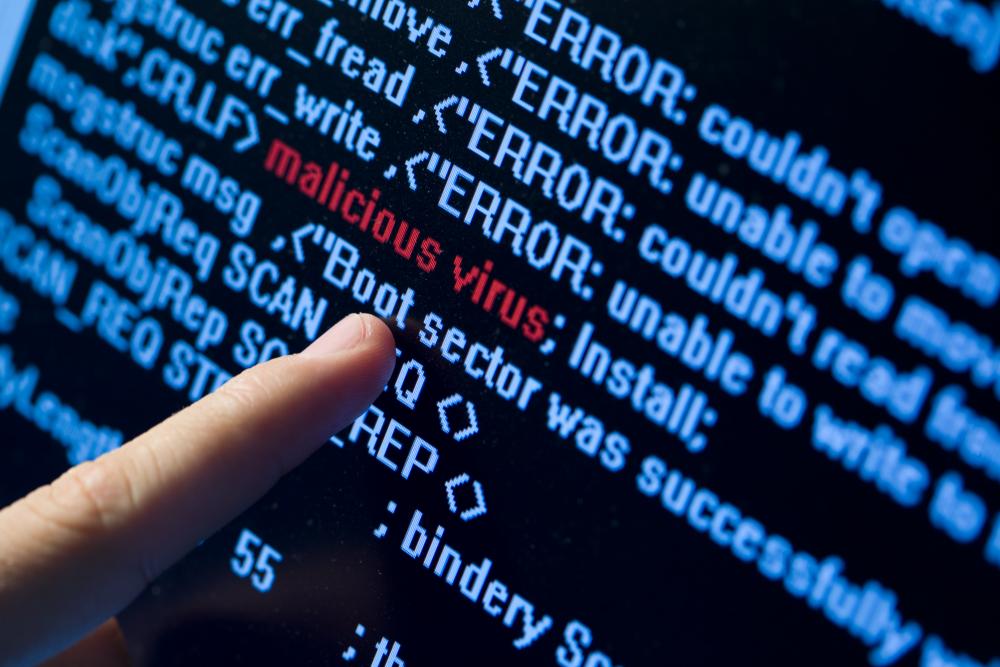