Imagine playing a ray tracing title like Battlefield V on your 2013 gaming rig! This is what Nvidia’s GeForce NOW cloud service offers the gamer today. GeForce NOW is a cloud platform that allows you to virtually access Nvidia’s cutting edge gaming platform online, and play without installing the game on your local machine, or upgrading gaming hardware. Nvidia announced GeForce NOW back in 2017 as a holistic gaming platform for the PC. It is now available for Mac, Android and SHIELD, and soon for Chromebooks.

GeForce NOW is an open cross-platform powered by the same powerful GPU hardware and Game Ready drivers. This gives the same mouse and keyboard responsiveness of a physical GPU. Gamers can play games they own or explore the free games that come with the service. You launch a game just as you would on a local machine.

How does this change the game?

GeForce Now is a big game-changer in the gaming world. The biggest grumble by games world-over is the cost of hardware. Gamers are spending upwards of £3,000 to keep their hardware ready for titles that keep making more performance demands. Many gamers get cost fatigued and stop keeping up with their favorite titles as they require costly upgrades with each new release. GeForce has done away with the need for hardware upgrades. All you need to do is plug in and play, with the cloud platform handling memory and graphics. This is a step above competing for gaming platforms like Steam, which rely on a gamer’s local hardware.

GeForce NOW also introduces true game portability. You can continue playing from your last save from anywhere in the world. This is unlike other gaming platforms, which store cached files on the local machine, which means you have to carry the machine along to continue the play. With GeForce NOW, you pick any machine that meets the minimum requirements, log in to your cloud account and continue playing. This is a massive step up from what was available before.

GeForce NOW has a Bring Your Own License (BYOL) arrangement. If you already own a game, you don’t have to buy it again on the platform. You simply search for the title, key in your license details, and the game is open for play. You don’t have to purchase titles that you don’t own, instead, you subscribe for time to play. This means you can play as many titles as you want on a single charge. Epic! Banzai!

What games are on offer?

GeForce Now is offering 30 free game titles including favourites like BioShock, Borderlands, Tomb Raider, Harry Potter, Just Cause 2, ultra-street fighter, and Warhammer 40000. There is a list of 200+ games you can play using your licenses from Steam and Uplay, including all-time favourites; Assassins Creed, Doom, Far Cry, Insurgency, NBA, Mortal Kombat, Tom Clancy series and many others.

What hardware is supported?

GeForce NOW supports Mac, Windows, SHIELD, and Android. One common requirement is Internet speeds of 15Mbps for 720p at 60fps and 25 Mbps for 1080p at 60fps. If you are using wireless you will need a 5GHz router.

What is the cost of membership?

GeForce NOW offers free and paid membership. Free membership allows gamers to play 1-hour sessions, and standard access, which means queueing for access to servers. The paid membership is called Founders subscription. For £4.99 per month, you get premium access and play as long as you want. Users will have access to cinematic RTX (ray tracing) games. You will also get an introductory 90 days free in which you access all these benefits.

With subscription-based gaming, Nvidia has changed the way people game forever. This is a shift from owning the content, to paying for content access. This is what Netflix did to the movie world, and it is easy to see why this will be the preferred model for the future.

What does this mean for Nvidia?

Nvidia has been the dominant player in the GPU world, with a highly valued stock that rose 80% over the last year to highs of $300. GeForce NOW has provided the momentum for prices to soar even higher, and as more subscribers come in, the bull run for the stock price could last the next year or so.

GeForce NOW has completely changed the way gaming is done. It has provided more accessibility and affordability in gaming. No more costly upgrades, or high-spending on new titles, and cross-platform gaming. This has been the gamer’s dream and GeForce NOW promises to be a hot topic in gaming for some time to come. 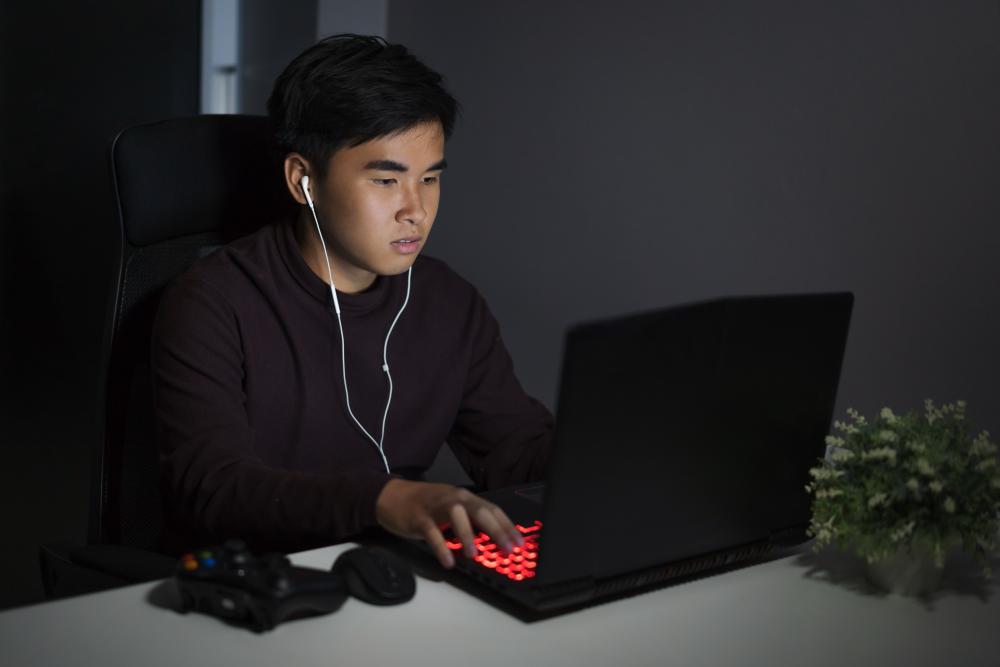